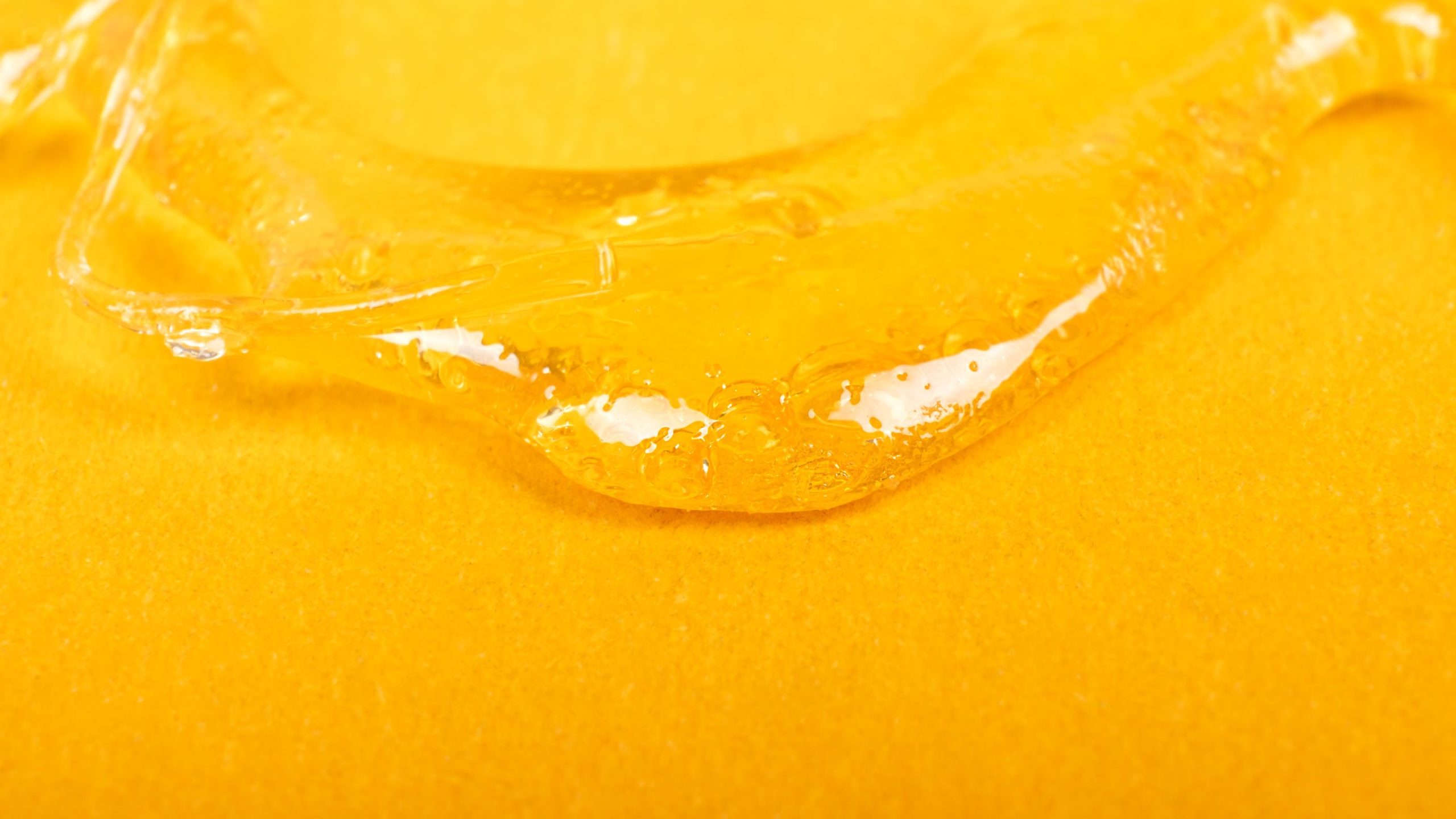 You know that sweet jasmine smell quintessential to spring? We can thank terpenes for that. Or even the trademark smell of romance, the rose. Terpenes are the active compounds responsible for the smell of flowers and other plants, including the cannabis plant. This is why some cannabis plants have a zesty lemon scent, and others have a strong scent that takes you straight to the gas station.

It comes as no surprise that terpenes can have a dramatic impact on how we experience cannabis and CBD.

How do Terpenes Impact the Endocannabinoid System?

Similarly to cannabinoids, terpenes have a dynamic relationship with the endocannabinoid system. There is, however, one key difference. When teamed up with cannabinoids, terpenes can become like an older, wiser sibling. Terpenes can guide the cannabinoids and ease their assimilation with the body’s bloodstream. This is all part of the entourage effect. One terpene that is quite common for this is myrcene. Myrcene is a stellar terpene that enhances a cell’s permeability.

The cannabinoids can be absorbed quicker when compared to their absorption rate without myrcene. Myrcene helps the cells to react faster to the CBD cannabinoid, helping to experience a faster onset. Another terpene that can highlight its effect on cannabinoids is limonene. Limonene has been studied for its potential to increase serotonin levels, which are connected to moods.

This shows how terpenes influence the brain’s neurotransmitters. So, it makes sense that different terpenes, and their combination with different cannabinoids, can create different experiences.

Cannabinoids have their own effects on the body, but terpenes can guide them.

Think of a boat out at sea, the engine will motor the boat forward, but the rudder guides the direction. It’s all good and well taking CBD oil for the effects, but terpenes can steer their effects in the direction you choose. There’s a whole host of different experiences you can have, but without some direction you could end up on a remote beach. If you’re trying to address sleeplessness, taking CBD oil formulated with the right terpenes can actually help you get a good night’s rest. On the other hand, a specific terpene and cannabinoid combination can give you the gusto needed to take on a hard day’s work.

Whether you are someone that enjoys recreational cannabis or enjoys CBD for its therapeutic benefits, these aromatic compounds play a large role.

These standardized profiles help us to create specific products that deliver precise and calibrated effects. Let’s be honest, when we are looking for a wellness product we are trying to take control of our health. With the symbiotic blend of terpenes, cannabinoids like CBD and CBG, and the addition of mission-enhancing natural ingredients, you could do just that.

By harnessing the effects of cannabinoids and terpenes, you can take the steering wheel on your experience.

Green Revolution CBD-Specific Experiences help to fully harness the effects of full spectrum CBD oil by tapping the beneficial powers of terpenes and bringing it to the market in our products.

Take me back. I`m not over 18
The statements made regarding these products have not been evaluated by the Food and Drug Administration. The efficacy of these products has not been confirmed by FDA-approved research. These products are not intended to diagnose, treat, cure or prevent any disease. All information presented here is not meant as a substitute for or alternative to information from health care practitioners. Please consult your health care professional about potential interactions or other possible complications before using any product. The Federal Food, Drug, and Cosmetic Act require this notice.